The Lawyers’ Guide to Hacking Threats

The Lawyers’ Guide to Hacking Threats

International security authorities spent close to two years pursuing a criminal site called Darkode, where hackers could buy and sell malware meant to steal information. On the international site, which could only be accessed with a referral and a password, hackers advertised and sold their homemade software. Criminals who bought it could steal anything from Facebook follower lists to database account passwords.

The sophistication of Darkode shows just how organized hacking has become. The eventual government takedown didn’t stop the site altogether, either. [Read the rest of the article here…]
The Lawyers’ Guide to Hacking Threats was originally published on Lawyerist. 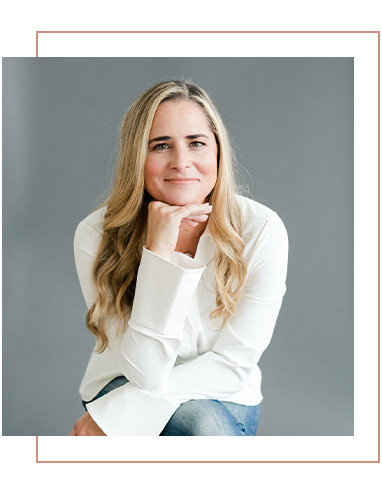 Founder of Conroy Creative Counsel, an award-winning recognized leader that has cracked the code of smart, sophisticated, and strategic marketing for law firms. 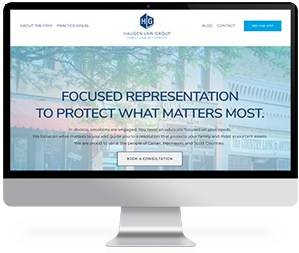 How we built our client’s websites to convey their message and deliver impact and measurable results for their law firms.

© – Content and images in this blog are copyright Conroy Creative Counsel unless stated otherwise. Feel free to repost or share images for non-commercial purpose, but please make sure to link back to this website and its original post. 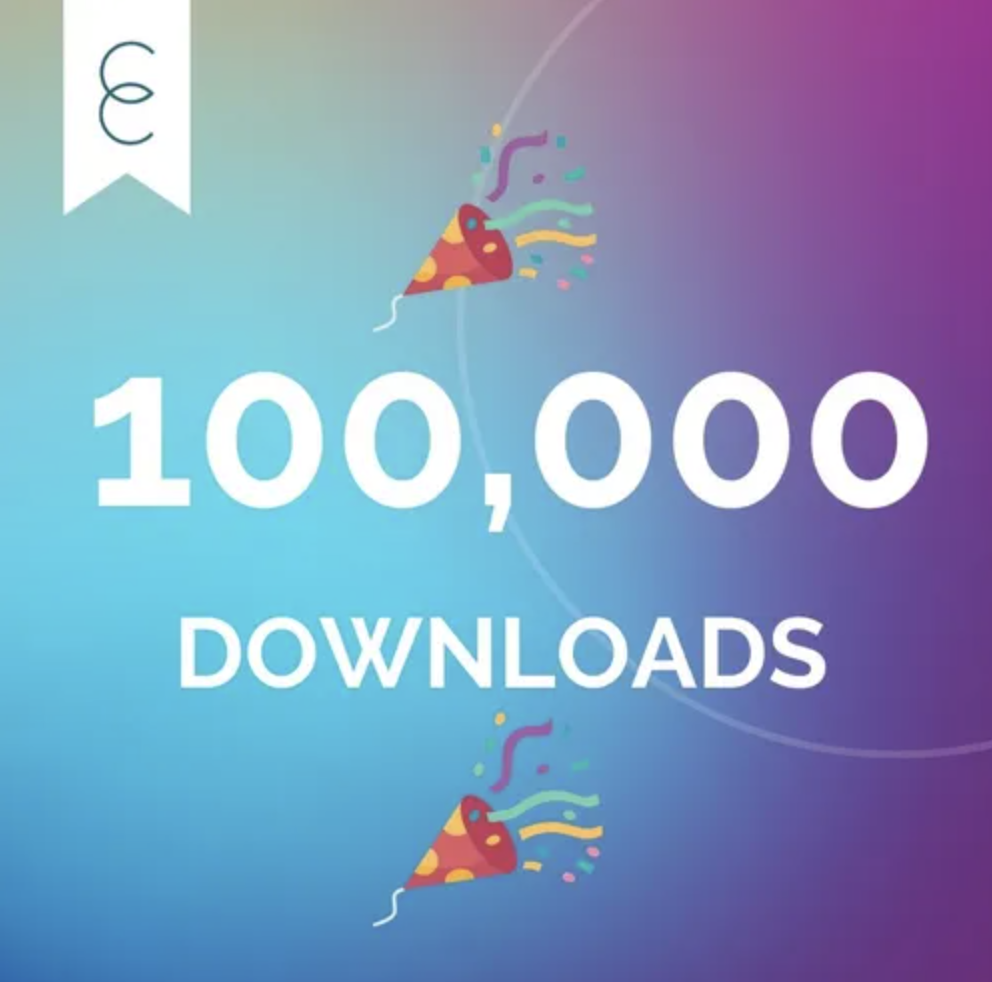 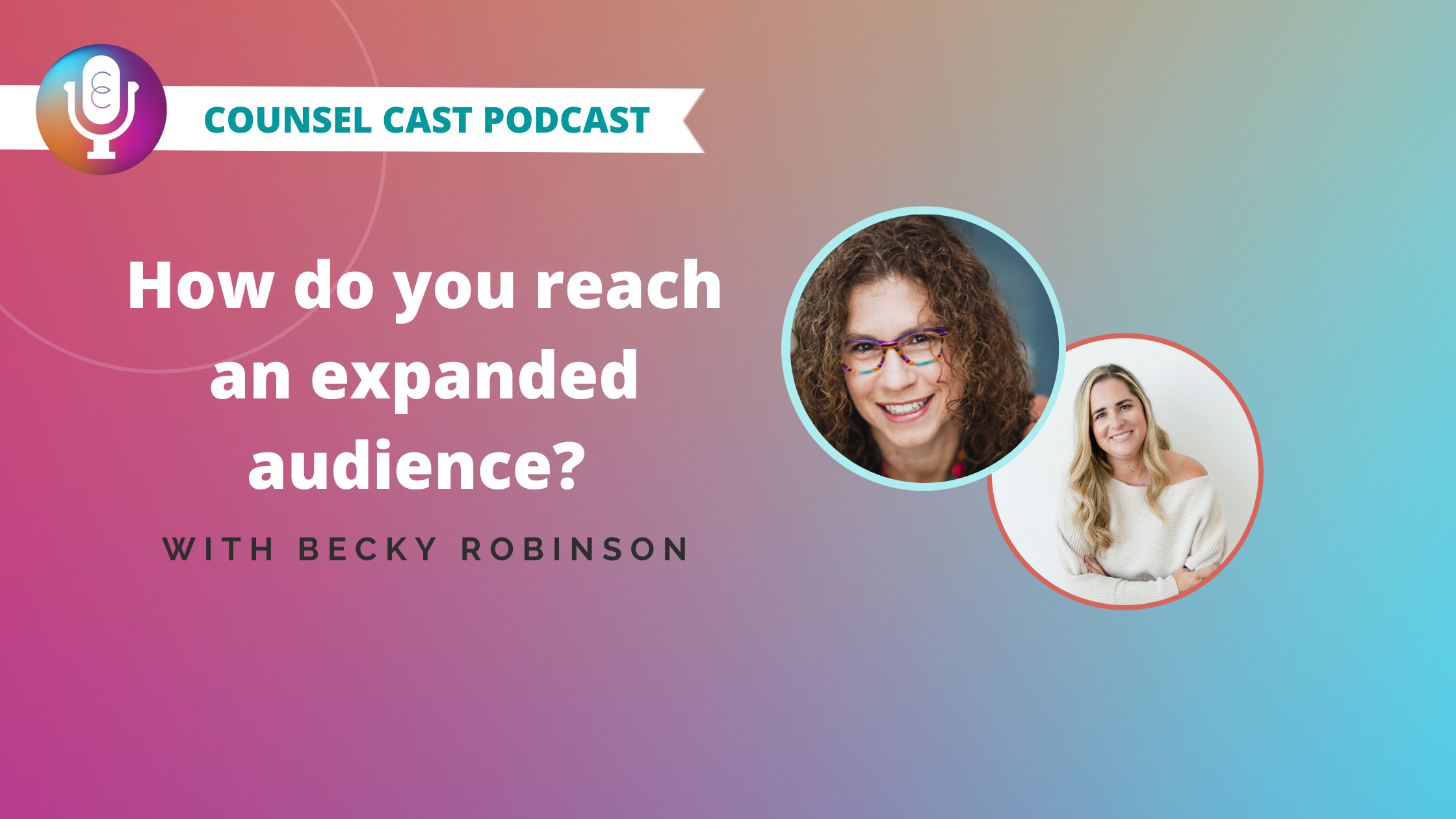 How do you reach an expanded audience? with Becky Robinson 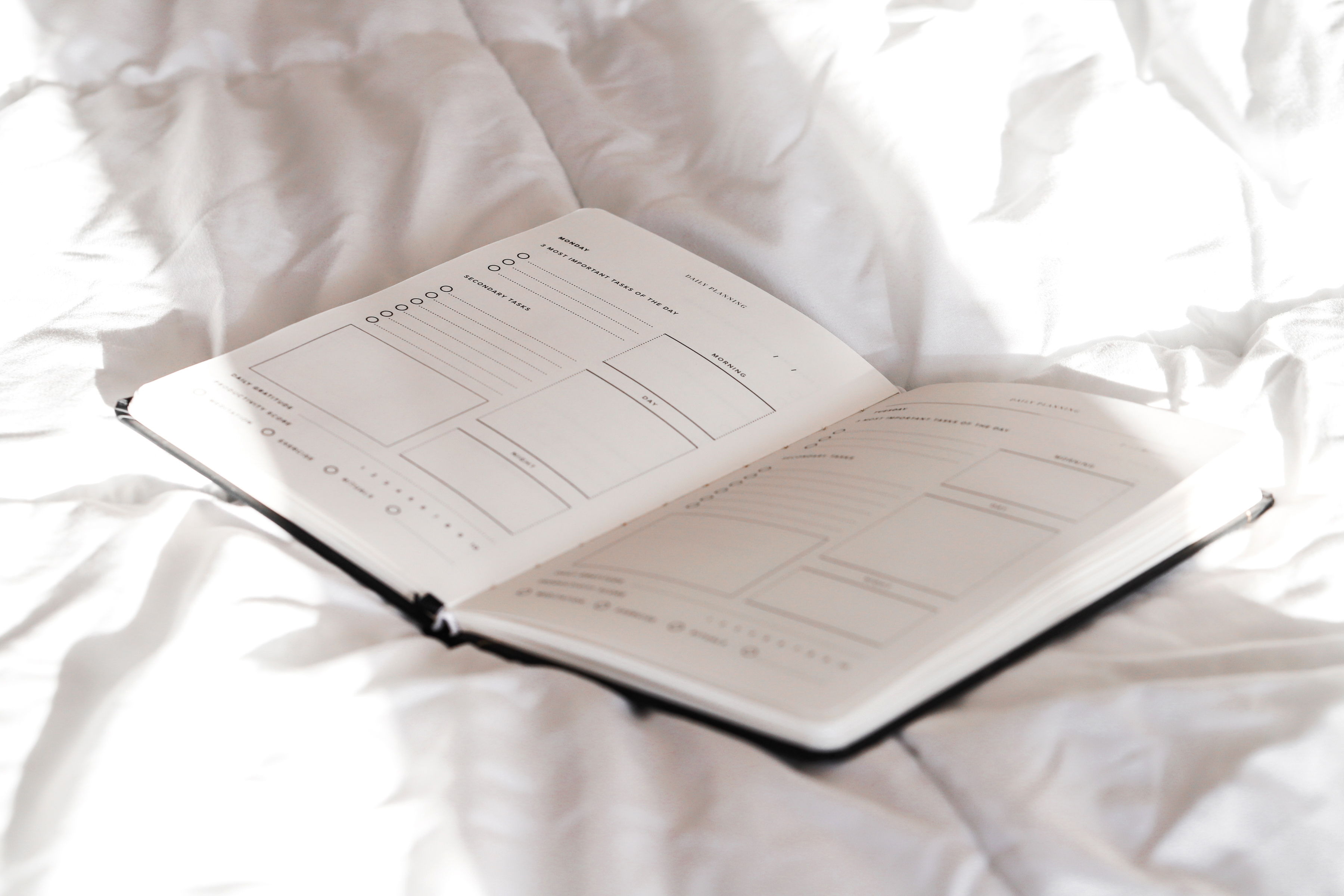 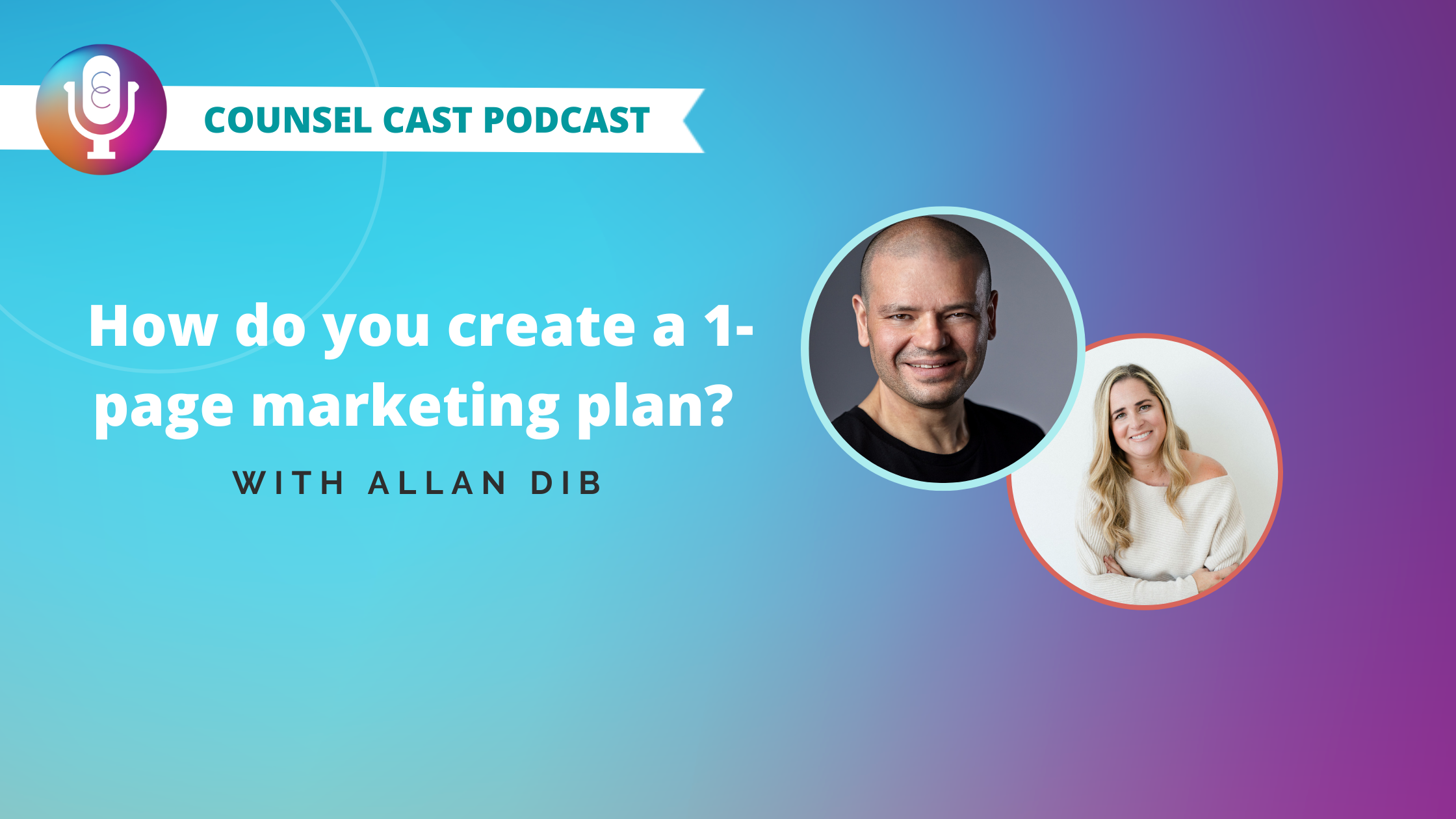 How do you create a 1-page marketing plan? with Allan Dib 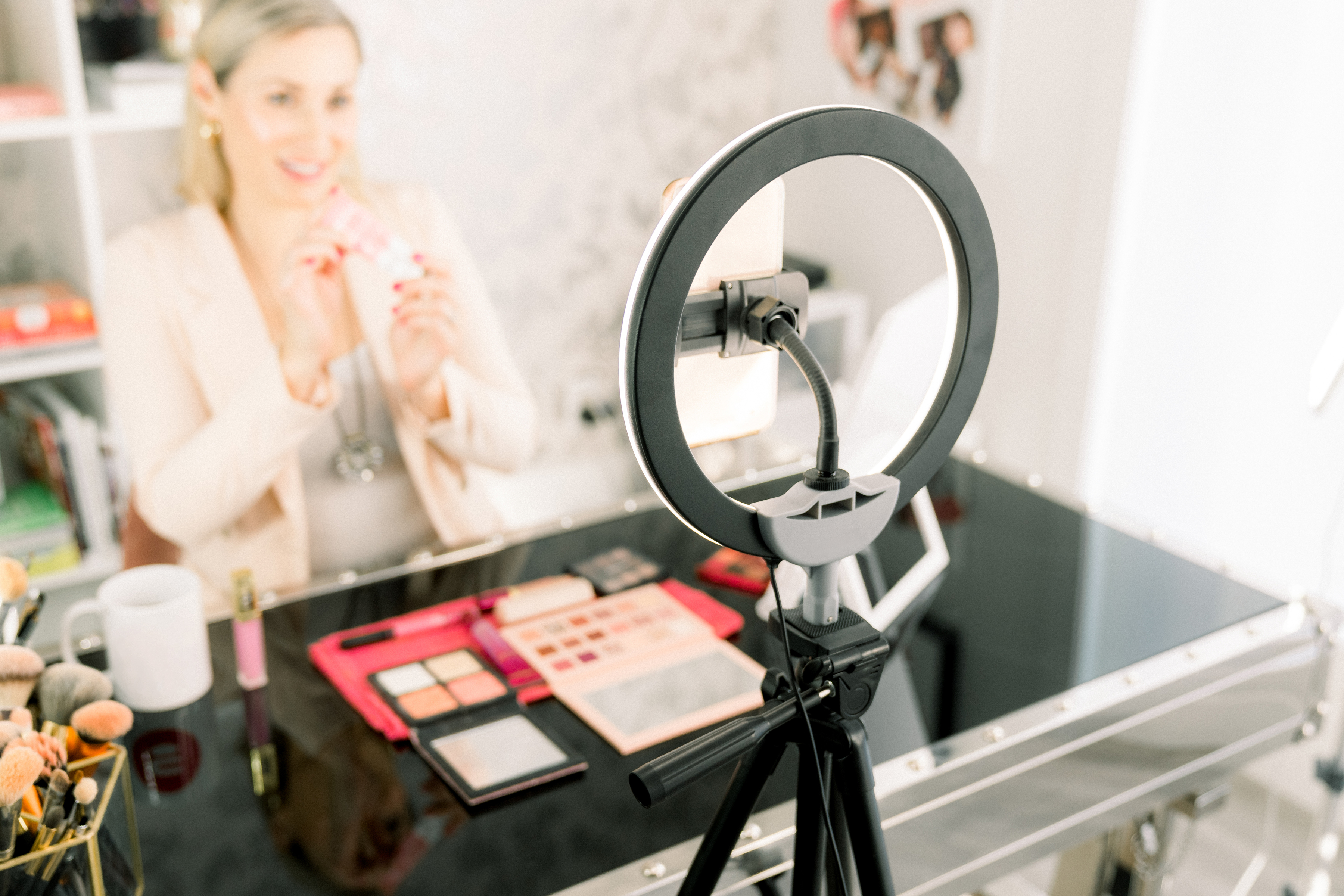 How to Connect With Your Clients Through Video 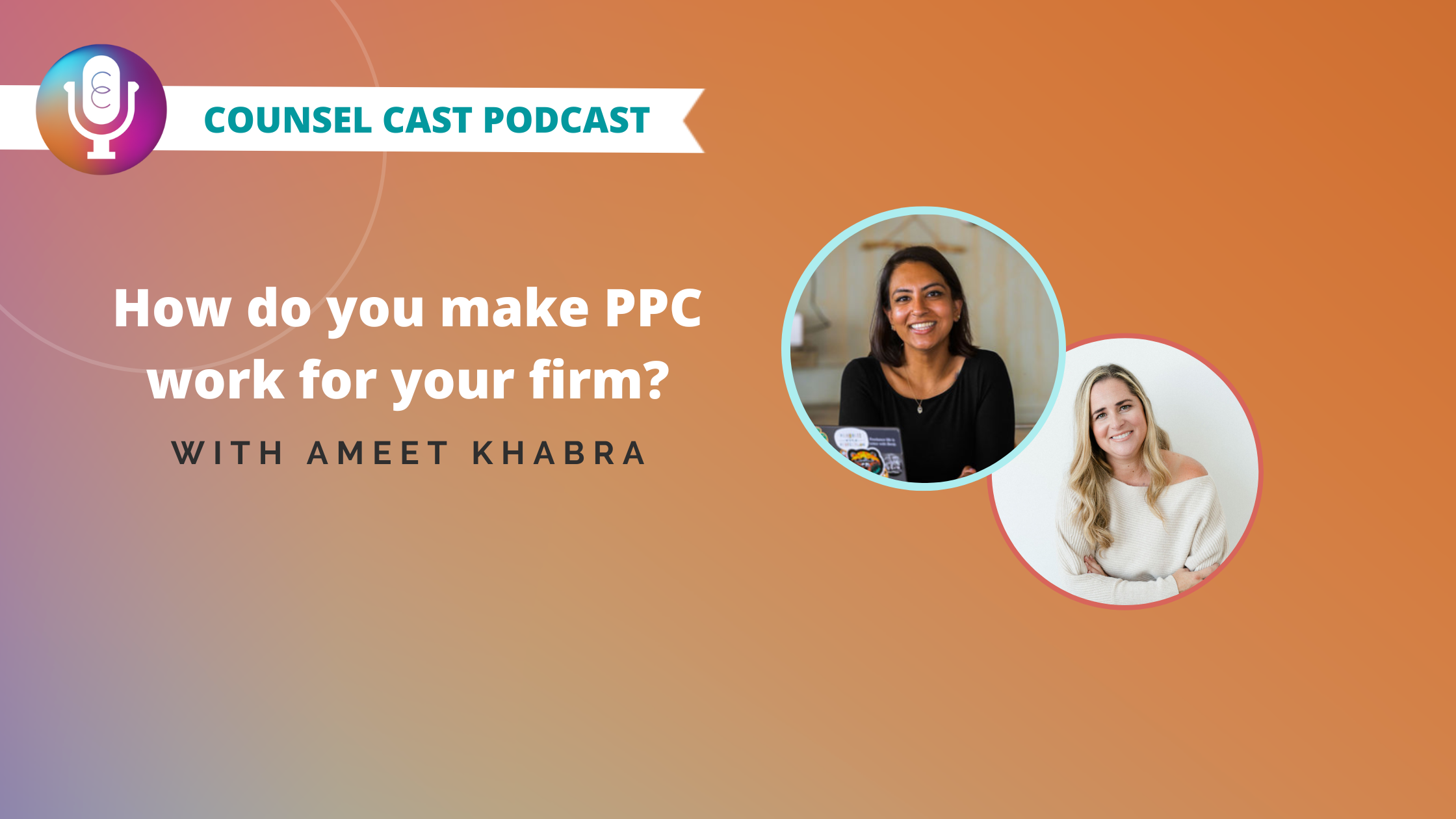 How do you make PPC work for your firm? with Ameet Khabra

Make evidence based decisions about marketing.

Discover the RIGHT marketing budget for your firm's goals.